Offering personalized attention and experienced local representation for every personal injury or wrongful death claim we handle in the Portland/Vancouver Metro area, we have dedicated office staff who will work to ensure your case progresses as it should. At Harlan Law Firm, we go a step above and beyond to ensure that your personal injury claim gets the attention it deserves and that you are fairly compensated for your losses.

Being faced with the death of a loved one or injuries in an accident can be overwhelming mentally, emotionally, physically, and financially. With 19 years of experience, Mr. Harlan is well versed in many legal areas, so he will do everything that he can to ensure your rights are protected and that you are treated fairly.

Licensed in both Oregon and Washington, Mr. Harlan and his staff will represent clients who have suffered injuries in both states. We also offer scheduling flexibility, so there is no excuse for you to not schedule a consultation with Harlan Law Firm so you can get your personal injury claim on track.

Having attended Oswego High School, Beau Harlan is a native of Oregon. A 1990 graduate of the University of Nevada with a degree in business finance and a minor in psychology, he went on to graduate from the University of Puget Sound School of Law in 1993.

Beau is also a proud father raising his two children in Camas, Washington. The family is active in local youth soccer, baseball, cheerleading, and basketball programs.

After serving 18 months with the Clark County Drug Unit, he was reassigned to the general trial team where he was a prosecutor of adult felony offenses. While serving with the general trial team, he prosecuted a three-week trial that involved 50 witnesses that resulted in a conviction of first-degree murder. He resigned his position in 2000 to accept an associate position with Baumgartner, Nelson & Price, P.S. where he was an effective criminal defense lawyer. Despite being in private practice, he was appointed Special Deputy Prosecuting Attorney and was hired to prosecute a defendant who suspected of murder.

Then in 2001, Mr. Harlan joined with Michael Brace to open a law firm known as Harlan & Brace, P.S., which practiced personal injury, criminal defense, and family law. While serving as a criminal defense attorney, he helped a client wrongfully accused of murdering a 14-year-old girl be found not guilty. From 2000 to 2013 he represented several clients earning not guilty verdicts and dismissals of charges.

He started Harlan Law Firm in 2006 with an emphasis on personal injury. His practice is dedicated to holding people and companies liable for needlessly endangering the public because of the violation of community safety standards. If you have suffered an injury because of someone’s negligence or wrongdoing, schedule a free case evaluation with the Harlan Law Firm today! 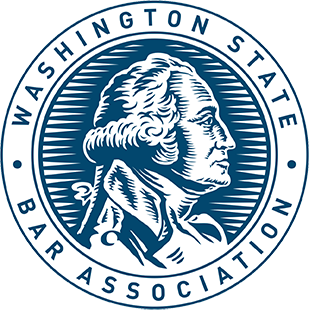 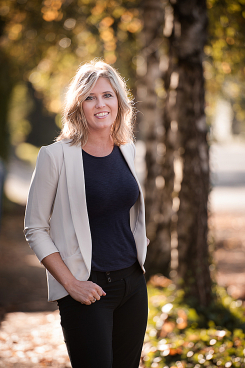 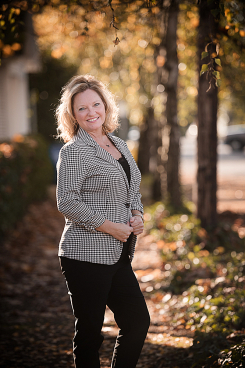 Get A Case Evaluation Today

Without having a knowledgeable personal injury lawyer fighting for you, you could end up owing tens of thousands of dollars in medical bills and losing thousands of dollars of income that your family needs to cover living expenses. As a dedicated Portland/Vancouver metro personal injury attorney, the Harlan Law Firm will provide caring, compassionate service while delivering the results that you and your family deserve.

Call the Harlan Law Firm today at (360) 735-8200 or fill out the evaluation request below! We have an experienced team of paralegals and other professionals working with a personal injury lawyer dedicated to delivering results for people like you – victims of the negligence of others.